60% Of New Businesses Fail - Don't be a statistic.

I may earn money or products from the companies mentioned in this post.

A while back I wrote an article about the meaning of failing forward and it’s been super popular. However, the other day one of my self-employed friends responded to one of my Tips, Tricks, & Truths emails and she asked for a few real-world examples of failing forward.

So in this article, we’re going to do just that.

I’m sure you’ve heard that Abraham Lincoln failed many times before he became one of the most impactful US Presidents in American history. But I bet you don’t fully grasp the extent of his failures.

Over a period of 28 years, President Lincoln failed again and again. Many lesser people would (and have) quit after a single failed political campaign; but not Lincoln.

Instead, he kept his focus on his goals and learned from each failure. He kept moving forward, letting each failure act as a catalyst for his next effort.

If he’d given up at any of those moments of failure, America as we know it would not exist.

You’ve probably never heard the name Soichiro Honda, but you do recognize his last name.

As a young man, the dreamed of building cars, and he did everything in his power to position himself to do just that.

However, in 1936 Toyota rejected the auto parts that he offered to make for them. He failed.

Then WW2 began and his dreams were put on hold, but in these dark days, he found an opportunity in a new direction.

Fuel was in very short supply, and Honda used his automotive skills to create a small motor that used very little fuel and was designed to attach to a person’s bicycle. This was a far cry from his dream of making cars, but it was a start in totally in his wheelhouse of making automotive parts.

And with that, the Honda Motor Company was born. In 1949 they released their first full motorized bike and twenty years later they sold their first car.

Not only did Mr. Honda grow through failure, the kept honing the skills of his first failed business and when opportunity arose he acted even though it was a mere shadow of his original dreams.

Milton Hershey worked as an apprentice to a candy maker at the age of 15. After learning the skills of candy making, he opened his own candy shop in Philadelphia and he failed.

But he didn’t give up.

A few years later he opened another candy shop, this time in NYC. He failed again.

And that’s when he sat down and honestly looked at why his first two candy businesses had failed. What he discovered during this brutally honest self-reflection was that he simply didn’t have the resources (money) to run a full candy shop.

A full candy shop just required too many SKUs (different items) for his limited budget to be able to successfully keep in stock.

He learned from his failures, and he reinvented his vision of a candy store.

His next candy business used his learnings from previous failures and it specialized. Instead of opening another candy store, Hershey opened a Carmel Candy Store.

He only sold Carmel so his overhead was much lower, and he was wildly successful. His one store grew to a small chain and in 1900 he sold his Carmel Candy Stores for $1 million dollars (over $35 million in today’s dollars).

Hershey failed forward, but he wasn’t done yet.

Five years later he opened his Hershey Chocolate Factory and built a candy empire…fueled by the learnings of two failed candy stores.

In the early 2000s, Brian was a recent college grad and moved to LA to pursue his dreams. His dreams were slow to evolve.

Brian was broke; so broke that he started renting out space in his shitty little apartment for other people to crash just so he could pay his rent. He was failing.

But in his failure he came up with an idea…why couldn’t everyone rent out their extra space to other people?!?!?!

But his failures weren’t in the rearview mirror yet.

In 2008 Brian and his roommates sent emails to seven investment companies asking them to bankroll his idea of a room-sharing business. Five of the seven said no and two didn’t even bother to respond.

But a year later he found his investor and Airbnb was born. Brian’s idea was conceived in failure…if he’d achieved his LA dreams easily, he’d never have been so broke that he invited strangers to crash in his apartment.

A young man with amazing drawing skills began using his skills to invent new products. His unique imagination and ability to create drawings of his imagined products soon landed him on his dream product…and bagless vacuum cleaner.

James Dyson’s vacuum design was unique, but not ready. In the coming 15 years, he created 5,127 prototypes before he had one that he believed was good enough to pitch to retailers.

And what happened with that pitch? It failed.

But he took the feedback and his next prototype finally worked.

Today everyone knows Dyson Vacuums as one of the best vacuums in the world and James is now worth more than $5 billion dollars.

Did Those Examples Of Failing Forward Help?

But as you can see from the samples above, failure can lead to amazing success if you lean into the idea of failing forward.

My advice to you is to right-size your failures. Only risk what you can afford to lose.

Are you a young person with little to lose and no one relying upon you? Then maybe it’s time to go all in. After all, losing all of nothing is still nothing.

Do you have a family? Then only risk what you can afford to lose while still caring for your family.

Right-sized failure can be good

link to What Is The Business Failure Rate? Actual data, not just wild guesses.

We all know that a lot of new businesses fail, but most of the percentages of failed businesses tossed out are made up. In this article, we're going to do a deep dive into the actual data about...

We all set goals for the new year to be a better version of ourselves, and this includes New Year Resolutions for small business owners. I have been self-employed for over 30 years, and during... 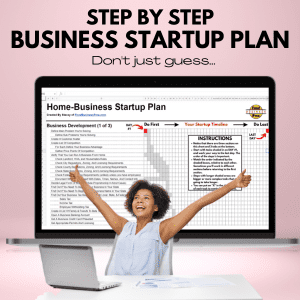 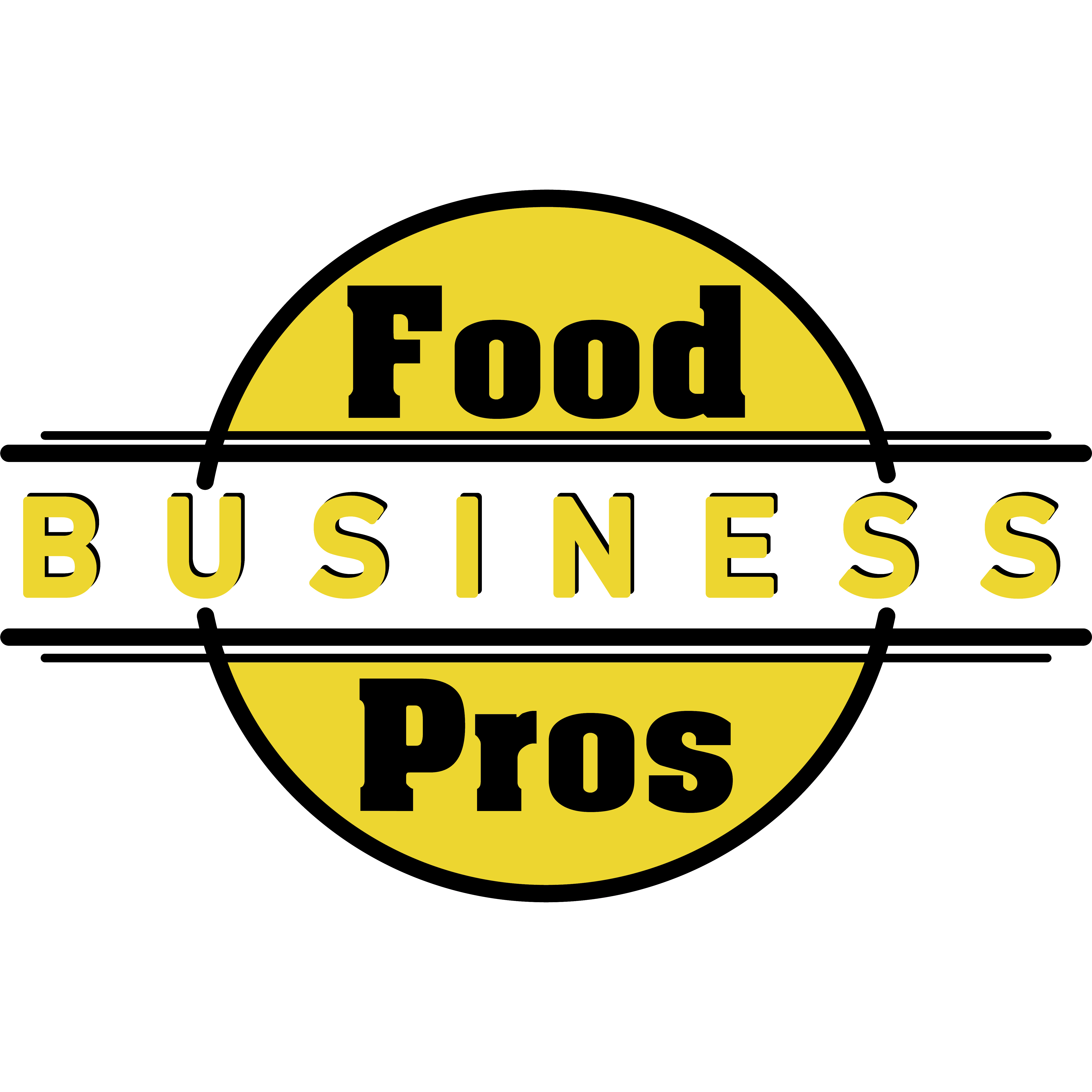